Vision for the Future: Two Virginia Beach Students Set Their Sights on Medicine

Every spring, the Virginia Eye Foundation’s Visual Sciences Scholarship Fund provides much needed tuition dollars to two high school seniors from Hampton Roads who wish to pursue a career in the visual sciences and medical fields.

This year’s recipients are both from Virginia Beach and they have each been awarded a scholarship of $32,000 over four years. 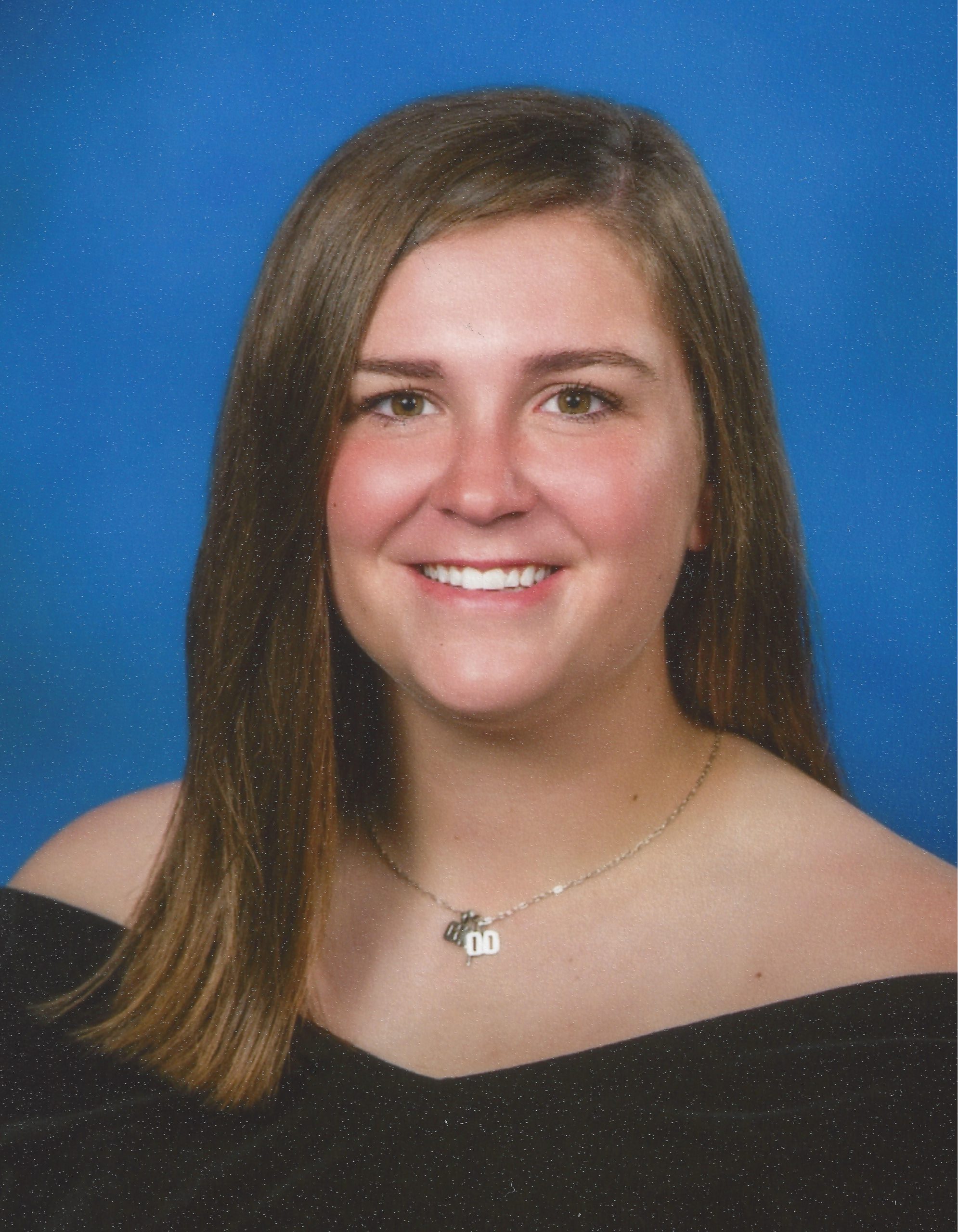 Kimi Jones is ranked first in her class at the First Colonial High School Legal Studies Academy. This fall, she will attend the College of William & Mary where she plans to pursue a Master of Health Administration. Her goal is to be ready to tackle the challenges hospital administrators will encounter in the future.

“Kimi’s application jumped out not only because she is first in her class, but because her long list of extra-curricular activities and accomplishments was tremendous,” said Karen Spencer, CEO of Virginia Eye Foundation. “Kimi devotes herself to multiple charities and remains focused on her goals.”

She became interested in health administration through her involvement with the Children’s Hospital of the King’s Daughters Lynnhaven Sandpipers Junior Circle, of which she is co-leader and secretary. While maintaining straight A’s in school, she also achieved her Girl Scout Gold Award, participates in her school’s gifted advisory board and is the starting goal keeper for FCHS’s field hockey team. 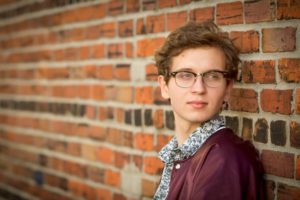 Joshua Hughes developed his interest in the visual sciences though his own struggles with low vision.  He has found a true calling to serve the blind and vision impaired community of Hampton Roads by fundraising for research, educating the public and leading a support group to help young people cope with their vision issues.

“Joshua’s application touched us all,” continued Spencer.  “His bravery and leadership skills are epic.  He has personally suffered from vision loss since he was just 8 years old due to Coats’ disease, which is a very rare eye disorder.”

He has devoted countless hours to the Foundation Fighting Blindness to help raise funds and awareness for retina diseases.  After he graduates from Ocean Lakes High School, he plans on majoring in physics and pre-med before obtaining a Doctorate in Biomedical Research to help find new, innovative treatments for those who suffer from retina disorders such as Coats’ disease.

More About Virginia Eye Foundation:  The Virginia Eye Foundation is dedicated to the improved access of eye care and the prevention of blindness in Virginia.  In addition to awarding college scholarships to gifted high school students interested in medical careers, the Foundation provides significant support to the underinsured community in Hampton Roads by assisting with sight saving surgeries and medical eye care. The foundation also delivers grants and optical equipment to free clinics and provides continuing education for local providers.