“I can see everything! The TV, texts on my cell phone, my computer screen at work. It’s all so clear. I’m ecstatic!” 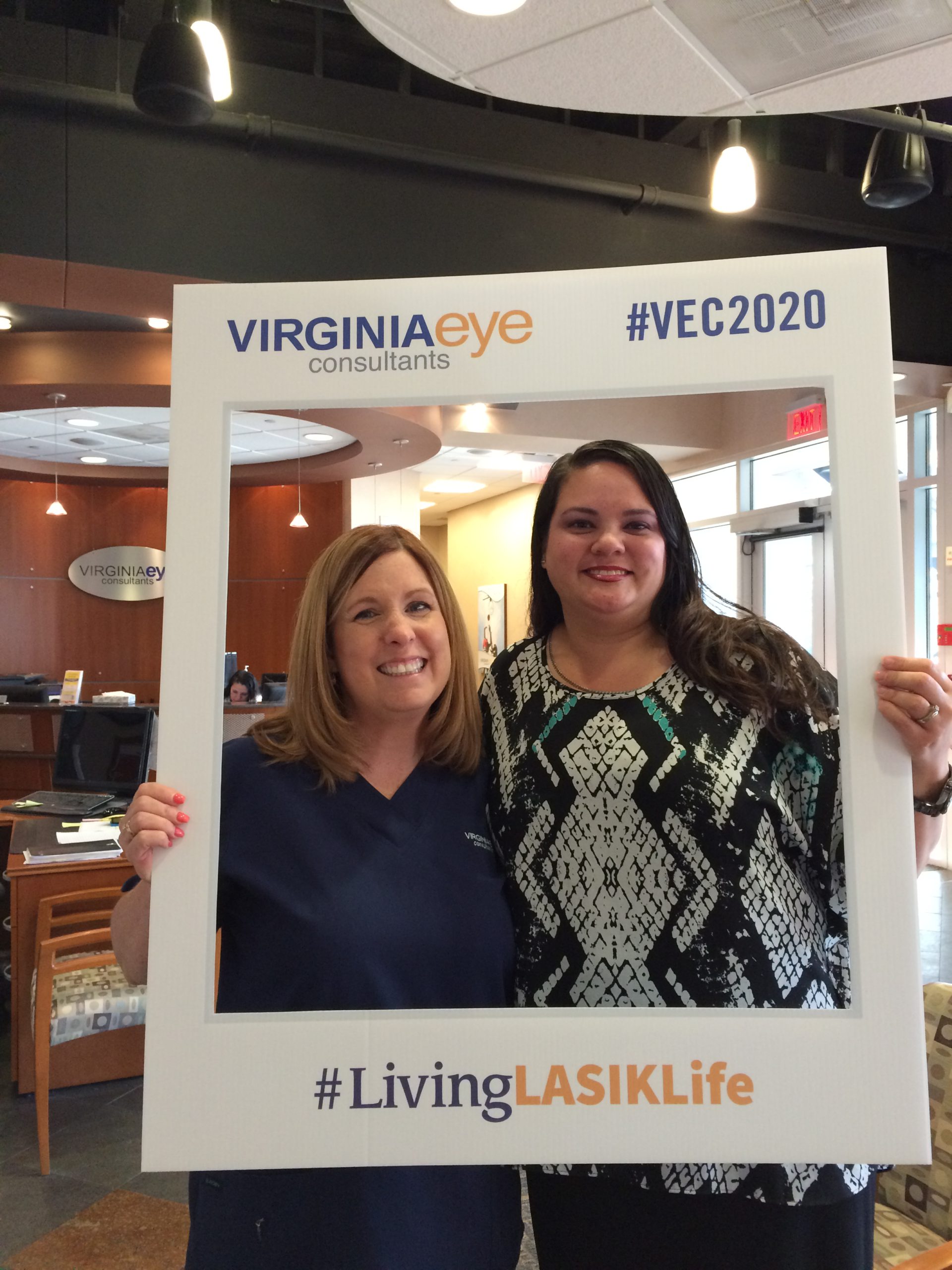 That’s what Shannon Flores had to say after her LASIK surgery at Virginia Eye Consultants.

She’s worn glasses since second grade and although she started wearing contacts when she was in middle school, she still had the hassle of dealing with glasses first thing in the morning and in the evening before bed.

She waited so many years before having LASIK because she was worried about how long it would take to recover after surgery. She didn’t want a lot of downtime from work and she also has a family and young children.

“I was really surprised! I was at work the very next day. I thought it would be long process but it was quick and easy.”

When Shannon came in for her consultation, Refractive Coordinator Leasa Meroney saw right away that she was a good candidate for LASIK. “She has a thick cornea and didn’t have any issues with dry eye. Her prescription was high, but she was in the right range.”

Dr. Scoper performed Shannon’s procedure. “All along the way, he told me what would happen and what to expect. It was done before I even knew it.”

Patients are encouraged to lay as still as possible but Shannon also learned that it was okay to sneeze if she had to. 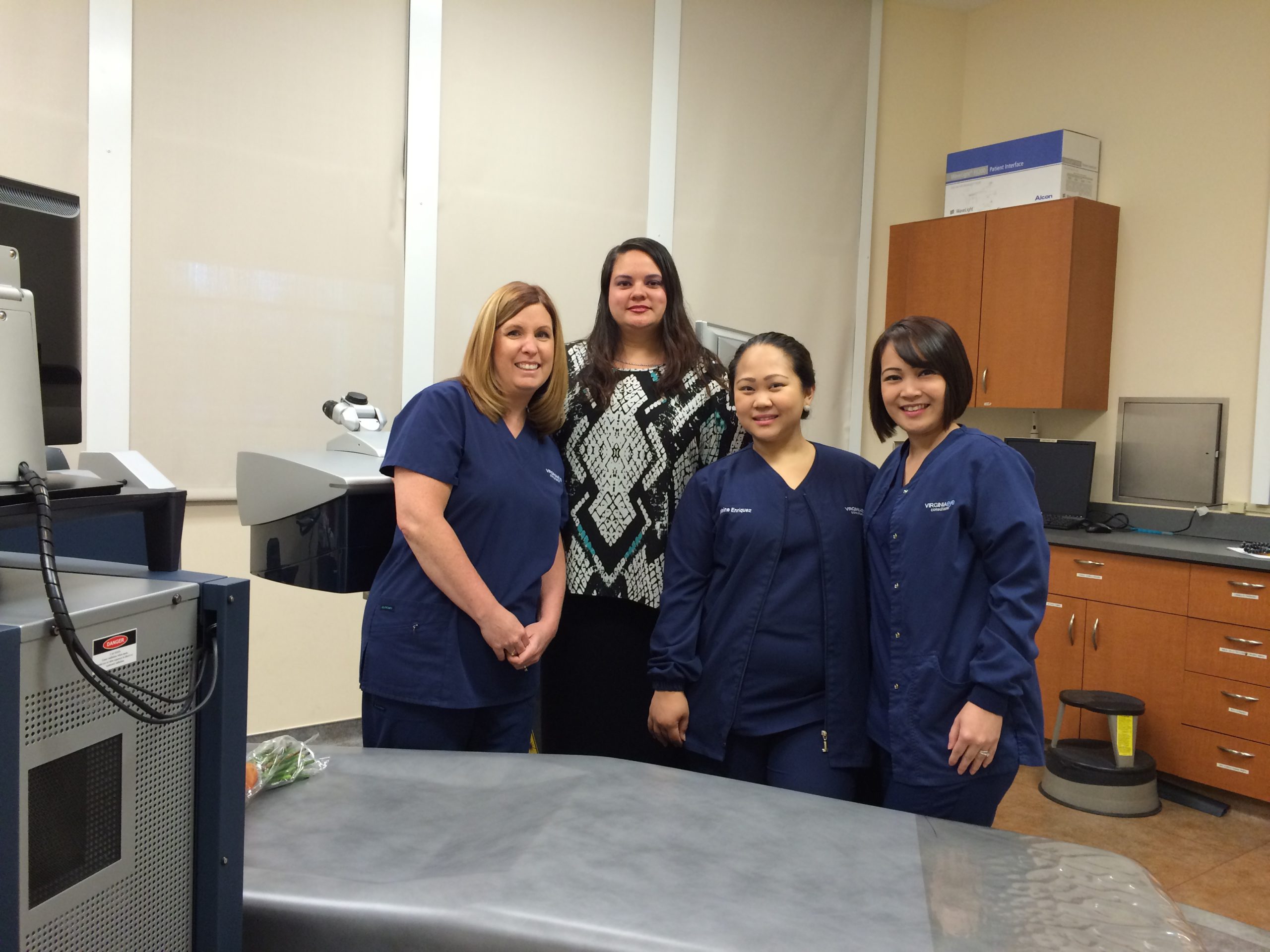 “Our pupil tracker tracks eye movement at 400 times per second,” noted Leasa. “I always joke with patients that you can’t beat it so don’t even try. It’s not a challenge.”

Shannon’s biggest piece of advice if you’re on the fence about having LASIK? “Get it. Don’t even think about it.  It’s a very quick recovery. I wish I hadn’t waited so long.”