LASIK is Life Changing for this First Responder 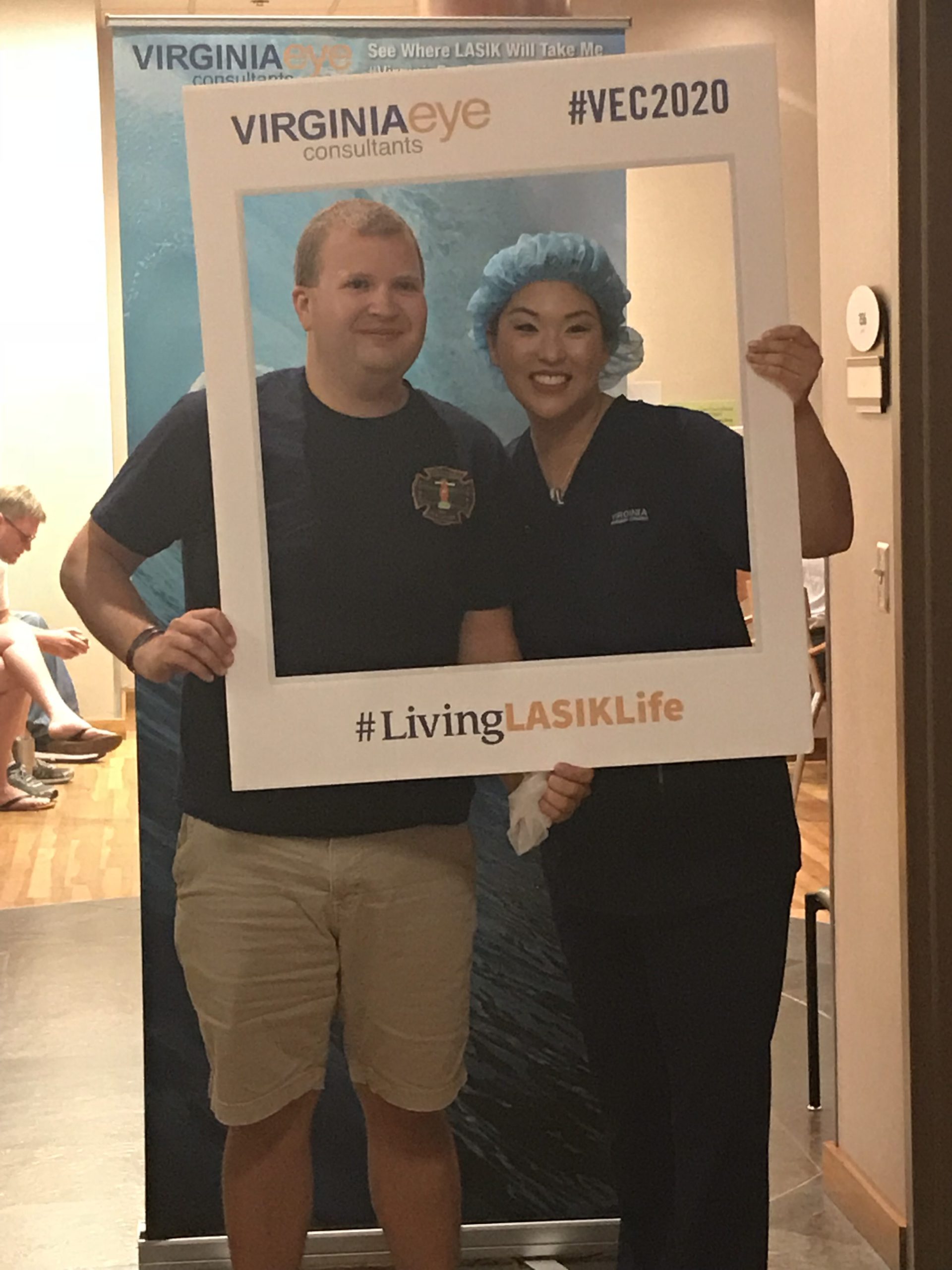 “It sounds cliché but I mean it.  LASIK has been nothing short of life changing.”

That’s what Will Drewery has to say a year after having LASIK with Dr. Elizabeth Yeu at Virginia Eye Consultants.

Before LASIK, he depended on glasses and contacts for absolutely everything he did from the moment he got up in the morning.

“To go from wearing glasses and contacts and depending on that to do anything from the moment my fit hit the floor in the morning to not needing to think about that at all has been life changing.”

Will is a lieutenant with the Smithfield Fire Department and the 911 Center Supervisor.

“Being able the function as soon as my feet hit the floor is critical for what I do.  Now I can move faster and get places I need to go quicker.  I don’t need to take that extra step of wondering how I’m going to see.” 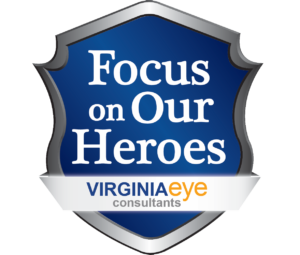 He also finds a big difference when he travels.

“When I pack for a trip I no longer have to pack contacts and solution and glasses and extra glasses in case they break.  It might seem small, but before LASIK I couldn’t do anything without contacts or glasses so being sure I had extras of everything was always on my mind.”

As an outstanding first responder in Hampton Roads, Will received LASIK for free from Virginia Eye Consultants through their annual Focus on Our Heroes program.  He was nominated by his optometrist’s office in recognition of going over and above in his line of work. 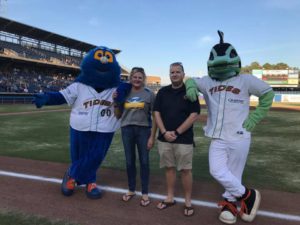 Now in its second year, Focus on Our Heroes provides free LASIK surgery for an exceptional first responder who goes the extra mile in their service to the Hampton Roads community.

Firefighters, emergency medical technicians and police officers in Hampton Roads are all eligible for nomination for this free LASIK procedure.

The selected nominee will also have the honor of throwing out the first pitch at the Norfolk Tides opening day on April 11, 2019.