Remembering Those Who Served 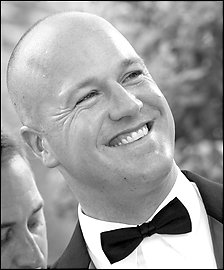 Kyle Cottrell, is a Certified Ophthalmic Assistant in Diagnostic Testing at Virginia Eye Consultants.  This is one of her favorite photos of her brother LTC James J. Walton, US Army. Jim and three of his soldiers (SGT Andrew Seabrooks; SPC Nelson D. Rodriguez, and SPC Anthony L. Mangano) were killed when their vehicle detonated an improvised explosive device in Afghanistan on June 21, 2008.

Forward Operating Base Walton in Afghanistan was named in Jim’s honor and there was a marble wall erected at the entrance with his name on it, as well as the names of the three soldiers who were killed in the explosion with him.

For the last several years, Kyle has been working to bring this marker home to the United States and have it permanently displayed in her brother’s memory.  Her hard work has paid off and, next month, it will be dedicated as a memorial at the Mission Command Building at Camp Smith in New York.

“Since Jim is a West Point graduate and the three soldiers were from the New York National Guard, Camp Smith seemed like the perfect location,” said Kyle. “The ceremony is to be held on June 21st, ten years to the day of his death.  Folks are coming from across the country and my parents are both able to travel to see Jim honored.  Words are hard to describe how much this means to our family.”

At Virginia Eye Consultants, many of our staff and their families have served in the military and many have family serving today.  This Memorial Day, we thank all those who serve and we remember those who have given the ultimate sacrifice. 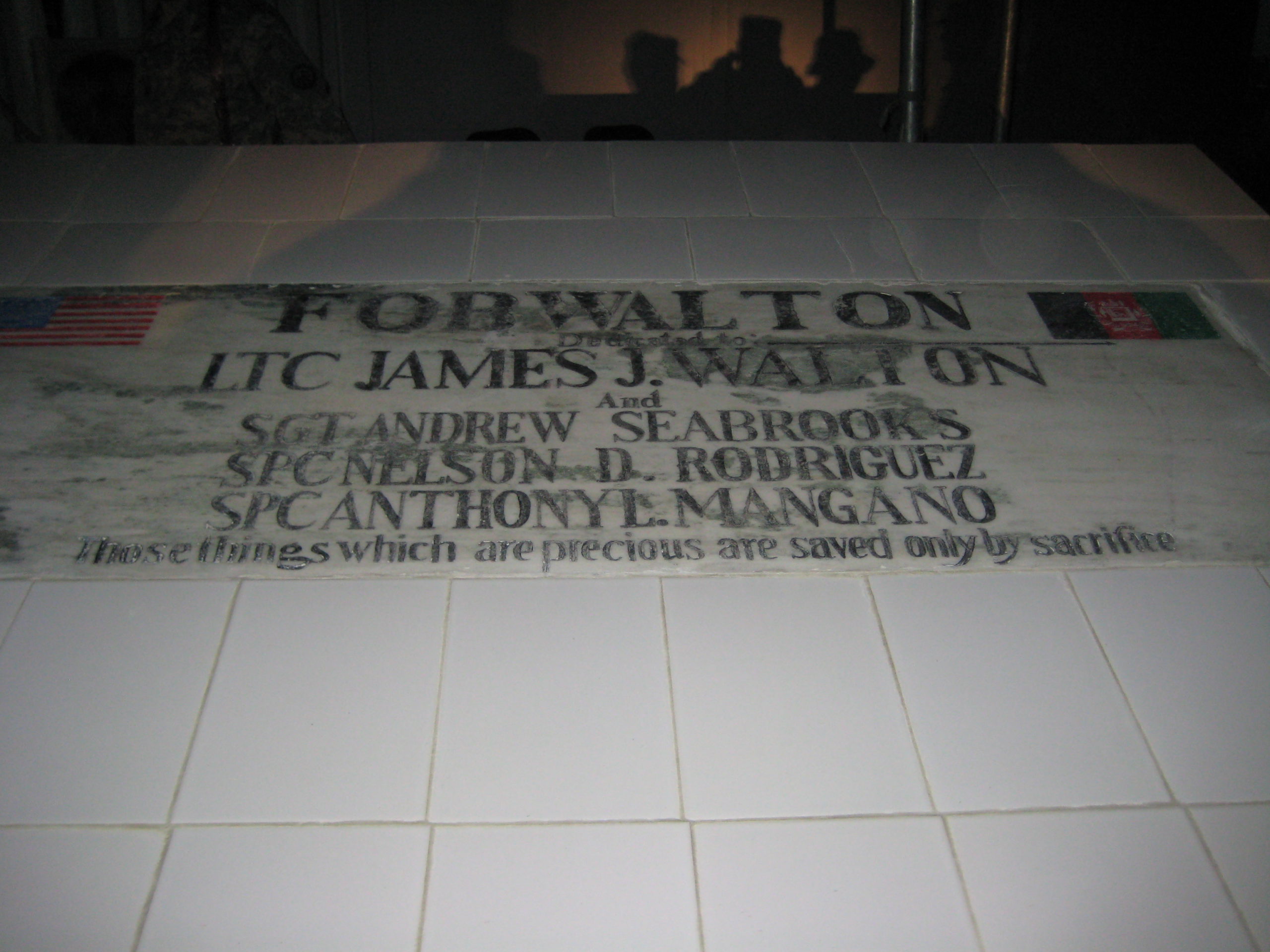